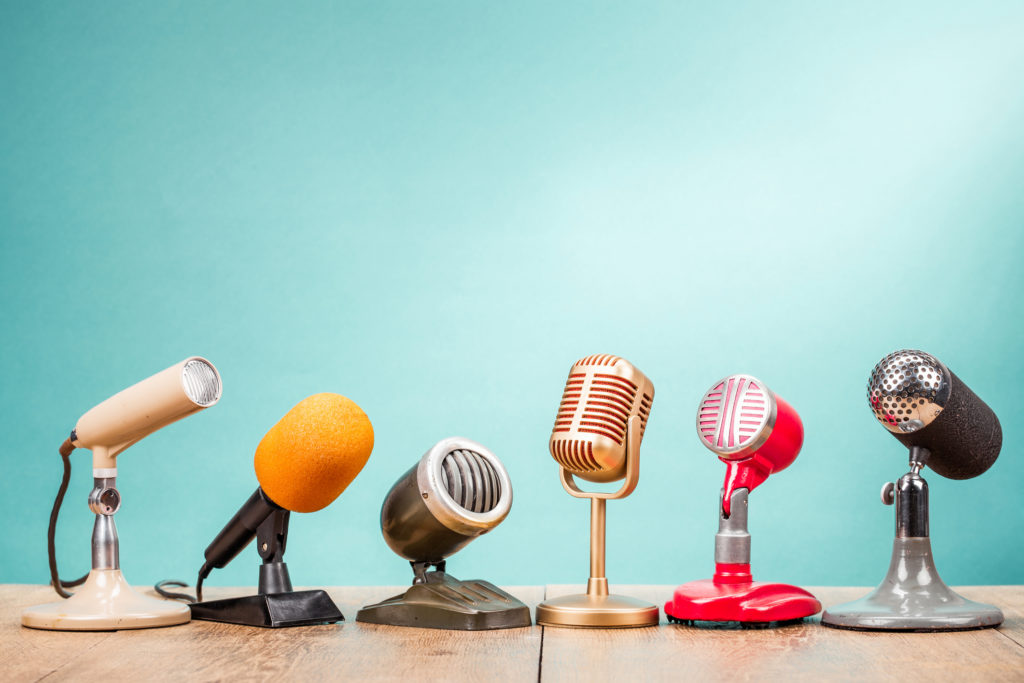 Let’s face it: most lawyers are reluctant to talk to the press. They’re worried they will say too much, too little, or nothing at all. However, there are many upsides to appearing in the media, including influencing the court of public opinion, building your practice, and showing your expertise. Taught by former journalists, television hosts, and producers with decades of experience, this interactive presentation will give you the confidence and skills to face the media in any situation. View the brochure.

JENNY ADAMS, founder of The Adams Agency, has worked in the media for more than a decade. Jenny has coached hundreds of guests through media interviews during her career, written for numerous local magazines and newspapers, and has appeared on radio and television interviews throughout Western Canada.

KATHERINE O’NEILL is a former national correspondent with the Globe and Mail covering breaking news, politics and the war in Afghanistan. She has also appeared as a guest commentator on CTV News Channel, CBC Radio and other media outlets. She has worked with several organizations, including the Alberta Law Enforcement Response Teams (ALERT). Katherine holds a master of journalism from Carleton University.

Join us for this half-day program designed to give you the knowledge and tools to nail your next media interview.

LESA is proud to partner with The Adams Agency, one of Western Canada’s leading strategic communications firms, for this event. The Edmonton-based company has worked with a cross-section of organizations, both public and private sector, including numerous law firms.