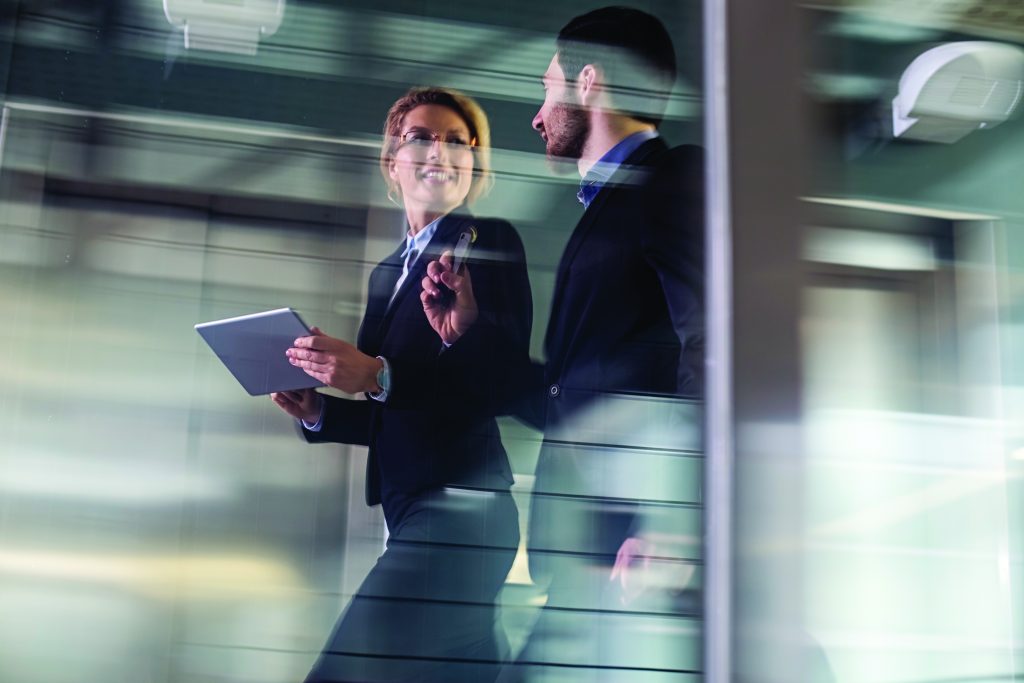 In a recent interview, we spoke with James T. Swanson, who gave us an incredible sneak preview at some of the topics you can expect from this conference.

We live in interesting times when it comes to technology. Clients are asking for services quicker, cheaper, and better. It’s like the saying, you can have it fast, good, or cheap – pick two. Well, clients are saying, “we want all three!”, and the only way to deliver that is to augment your abilities as a lawyers.”

But how can you augment your abilities as a lawyer? Well, here’s what James had to say.

One of the topics we’re going to talk about is Artificial Intelligence (AI), Machine Learning, and Legal Technology. ROSS, as some lawyers may know, is an AI lawyer that does legal research. If it makes mistakes, you correct them, and it doesn’t usually make the same mistake more than once – it never forgets… Last year, Microsoft’s AI application was able to do a more accurate translation than most human translators can do of Tolstoy’s “War and Peace” from Russian to English—and it did it at a rate of more than 530 pages per second. So for example, let’s say you have a case that needs a lot of legal research and it’s going to take 50 hours of junior lawyer’s time to do it. If you had ROSS you could do the whole thing in an hour, and charge the client for the hour rather than the 50 hours. Clients are going to go to firms that can do that.”

The amount of technological change that has occurred in the past 7 years alone is incredible, and it will continue to increase at an exponential rate. This not only affects the day-to-day tasks of a lawyer, but also seeps into client-firm relationships.

Another topic we’re going to cover is Cyber Security and the larger topic of Information Governance. These are issues our clients are facing, and if you’re a hacker you’ll be quite prepared to say (anonymously) that law firms are viewed as low hanging fruit—they’re easy to hack… so, you run the risk of confidential and privileged information being disclosed or stolen and used for someone else’s profit.”

That can’t be good for business!

However, like all things controlled by human beings, there is the potential for emergent technologies to also have an incredible benefit to the legal communities in Alberta and around the world. Take block chain technology for example.

Block chain technology is open source, so anyone can build a block chain if they want to. It was initially used to develop a cyber-crypto-currency known as Bitcoin, which is anonymous. It [block chain] is not controlled by any government, and so far, it’s hack-proof. Essentially, how it works is you have a massive ledger of blocks, and each block records transactions or values associated with the user. It is then encrypted, which is great because in theory it can’t be hacked. Then, what immediately happens is each of those blocks is duplicated across a vast network on multiple computers, and if anyone of those blocks are changed, the entire ledger knows it’s wrong. So, even if you can hack a block, it won’t pass muster because it immediately doesn’t compute with the rest of the system. So, for example, you could take something in theory, like a land title’s registry, and use block chain to authenticate sales, mortgage, grants of interest, and land types of transactions, and then record them on the block chain and have them there forever – authenticated, encrypted, and distributed so they are hack-proof. A lot of things that lawyers do in terms of authenticating transactions can be automated. So is it a threat? If you view change as a threat, then yes. But, it may also be a very positive development. You can have job killing technologies that then create other jobs, maybe requiring different skill sets. We’re in the very early stages of block chain, but it could be as revolutionary as the World Wide Web when it came out in 1991.”

These are just a few of the many topics that will be covered at our Alberta Legal Technology Conference. Others include:
• e-Discovery and Litigation Management;
• Remote Workplaces, Virtual Law Firms, and the Technology-Augmented Lawyer;
• Technology for Sole Practitioners and Small Firms;
• Project Management for Lawyers;
• Courtroom Technology; and
• A View of the Near Future.

Be part of the discussion, network with seasoned practitioners, and discover tips, strategies, and technologies that can enhance your practice.